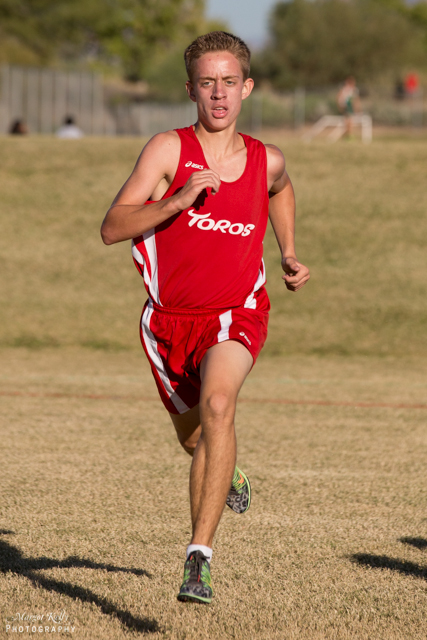 The Championship season is upon us with the Mesa City Meet kicking it off last night at Red Mountain Park.

Leading the Mesa Mountain View to victory in the Varsity race was sophomore Jacob Toller.  Toller stayed with the lead group of runners until just past 2 miles where he took the lead and held it until crossing the finish line in 16:24.

"My coach just told me that I needed to hold on to the front pack of guys," said Toller after the race, "So I did and in the end I passed them." 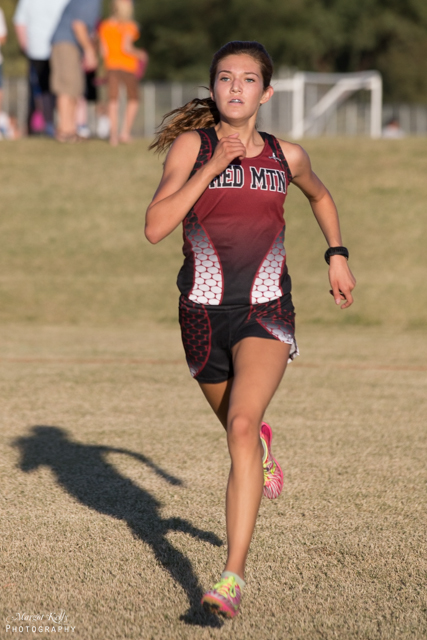 On the girls side junior Taryn Estavillo took the lead half way through the race.

"Today my strategy was just to hold back and stay pretty conservative the first mile." said Estivillo.  "The 2nd mile I really tried to put the hammer down a little bit and make my gap.  Third mile I just was hoping to hang on and be able to out kick Huston at the end because she has a really great kick."