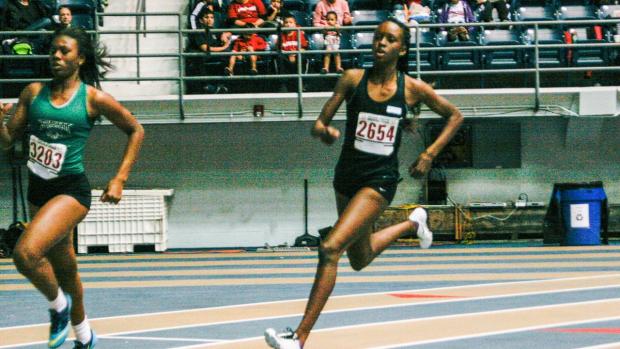 The results for the USATF West Zone Region Championships are now available here.

As a couple observant parents noticed, these results were not included in these national reports which college coaches look at (guys and girls). I am very sorry about that. I didn't have the results, so I could not upload them into the database. I want to give a huge shout out to Steve Burks who got me the results, and I had them in the database within a couple hours of his email. I know that doesn't get Arizona athletes in this week's national report; I wish it did,but the results are now in the database--except for a few athletes I was unable to match to profiles.

I wanted to recognize these athletes for their performances here on the Arizona page. After all, its about the athletes at the end of the day.