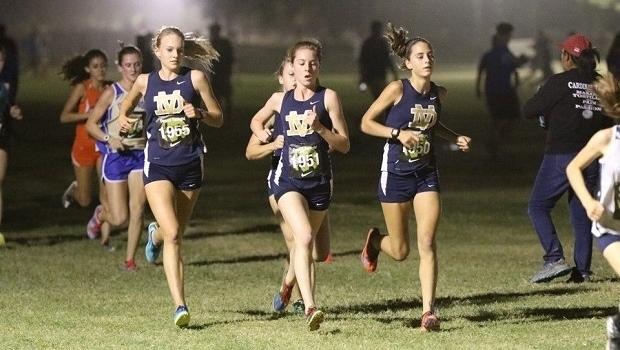 Many spectators will be at the Cave Creek Golf Course this Saturday to see the best cross country teams give one final effort. The course is no easy task to accomplish. The terrain can be challenging and the hills bring out the competitive nature of every athlete. Every year the State Meet comes with surprises as teams battle to the finish for a team trophy. 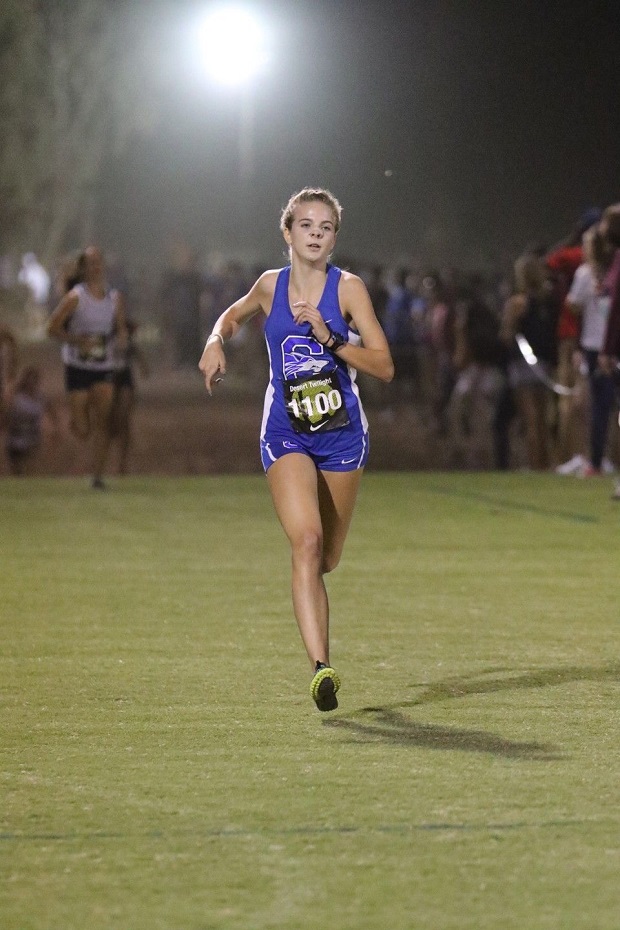 The first race of the State Meet is the Division 1 girls at 8:55am. This could possibly be one of the most exciting races of the day for the individual state title. Morgan Foster (Chandler, Soph.) had an impressive track season and has been going strong since. She won the Doug Conley Invitational and finished in the top 10 at Desert Twilight. The Desert Vista girls are not only impressive as a team, but at any given day Baylee Jones (Sr.), Brooklyn Christofis (Fr.), or Emily Crall (Sr.) could go for the win. From a team standing the Desert Vista girls are undefeated this season and are loaded with experience. They are looking to reclaim their title from the Chandler Wolves who are returning most of their top runners. Xavier always seem to rise to the occasion by having many girls finish in the top 15 each year. Do not count out the Highland Hawks who are being led by Caroline Mcleskey. (Photo by Alan Versaw) 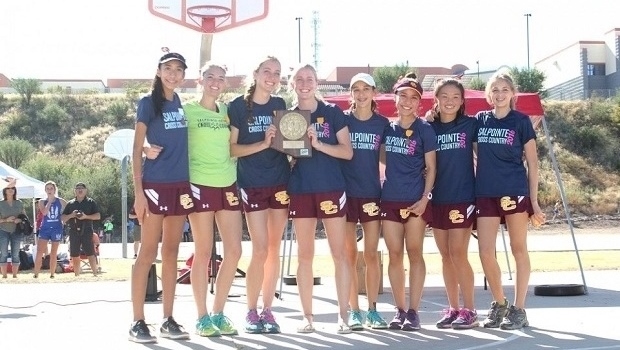 After the Division 1 girls race, the gun will go off for Division 3 girls at 9:20am. Possibly the best sister duo in the nation, Allie and Samantha Schadler (Rio Rico), will be expected to break away early and run impressive times. Allie Schadler could have a chance to break her own course record set last year (17:04.50). Zoey Delgado and Ana Alvarez Tostado (Salpointe Catholic) will be in the mix and attempt to lead their team to a state trophy. The Ganado girls are ranked in the top 3 as well as the Greenway Demons. 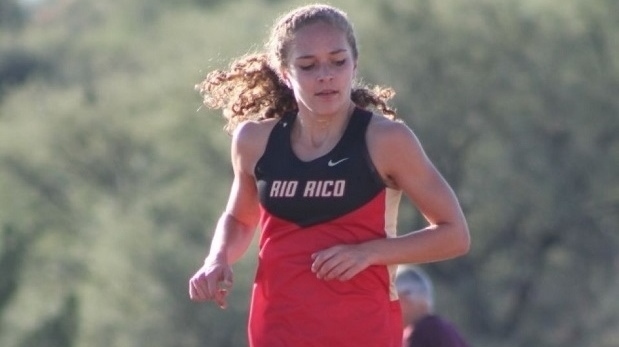 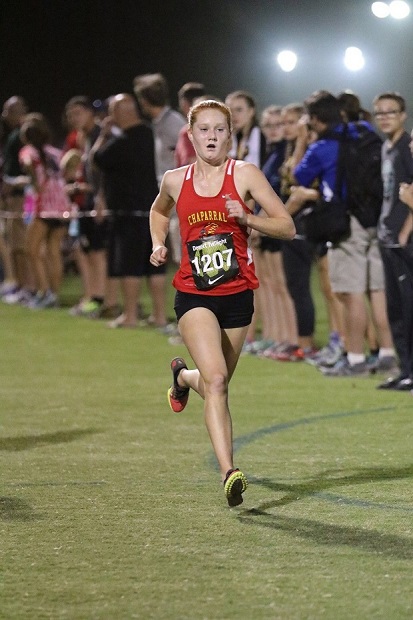 With a mid day break between races the anticipation for the Division 2 girls will begin at 12:25pm as they report to the start. Abi Archer (Chaparral) only a sophomore will have shot to win her first state title. Archer's teammate Rachel Turner (Chaparral) will be in the mix along with Clara Haynes from Gila Ridge. Even though Chaparral girls are listed as the favorites, do not count out Flagstaff and Skyline girls for a chance to win a team state trophy. The Flagstaff and northern teams come down from altitude and always seem to be well prepared. (Photo by Alan Versaw)

The last girls race of the State Meet (1:05pm) will be Division 4 girls. From a team standing this could possibly be the closest race of the day. Maya Smith from Northland Prep could lead her team to a state title and also take 1st place. Olivia Pitcl (Veritas Prep) and her teammate Meghan Barney are ranked the strongest duo for Division 4. With a strong tradition the Hopi girls have a chance to prove themselves that the Hopi boys are not the only ones who could bring home a state trophy. Also, Scottsdale Prep is ranked #2 as a team, and have a strong top 5 led by Alysa Aurigemma. (Photo by Alan Versaw) 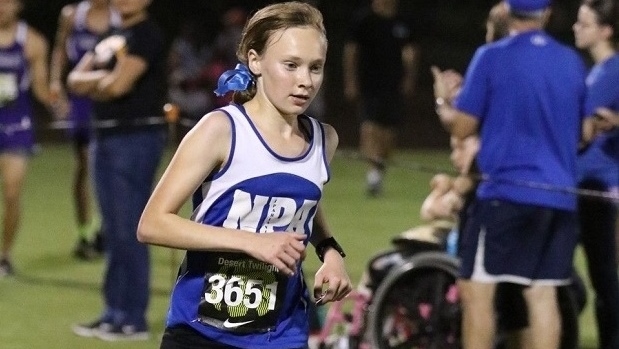