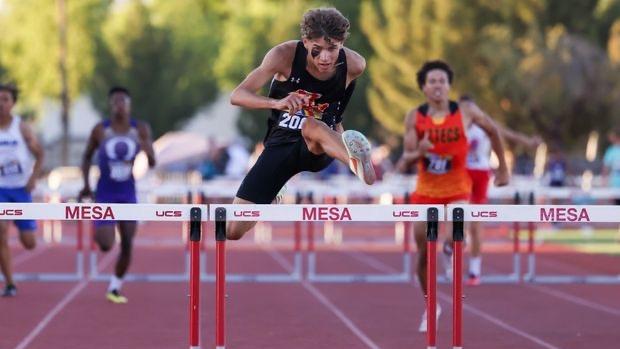 The Arizona Interscholastic Association will be voting on a proposal on Monday, August 15 that would create an open division for the state track and field championships, allowing for the top athletes to compete against one another in a single race. This approach is similar to what the state of California does for their track and field championships.
There would still be a state track and field meet that would include a championship for each division like what is currently in place. That meet would take place the first week of May. The open race would happen the following week. Additionally, another division -- five in total -- would be added in the proposal.

Division champions will be merged and create a top 18 list for all events. The following week on Friday prelims for 18 will take place.

Saturday, elite 9 athletes from each event will compete for true state championships. This is for individuals and teams.

What do you think of the AIA's proposal of an Open Division Track & Field Championships? Vote in the poll below until the morning of August 15.

Are you in favor of AIA's open division proposal for state T & F championships?