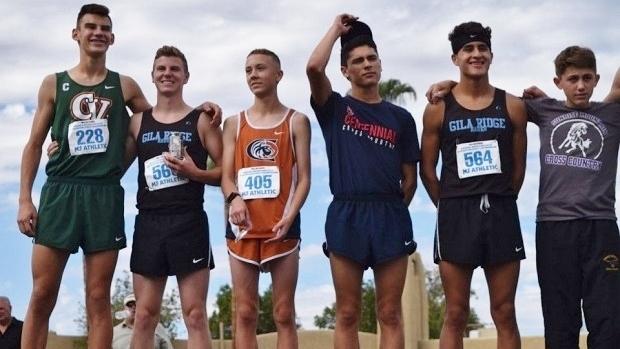 (Check out who made our Third All-State Boys' Team.-photo by Harold Smith)

All-State Teams have been decided and will be released starting today. Please note that these delegations were difficult, but were based on a holistic view of the season. Special preference though is payed to state meet performance, and then other large in-season performances on a head to head basis. We begin with our third-team squads and will countdown from there. Athlete of the Year polls will be released starting Thursday!
Tweets by MileSplitAZ