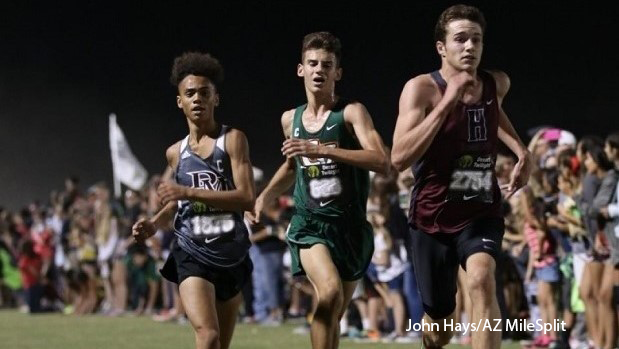 Here is your Arizona MileSplit First Team All-State Boys for the 2017 cross country season. Please note that these deliberations were difficult, but were based on a holistic view of the season. Special preference though, is payed to state meet performance, and then other large in-season performances on a head to head basis. Also keep in mind the order does not necessarily Tomorrow we will release two polls for you to vote for the People's Girl Cross-Country Runner Of the Year and Boy Cross-Country Runner of the Year from among the top four athletes all-state!