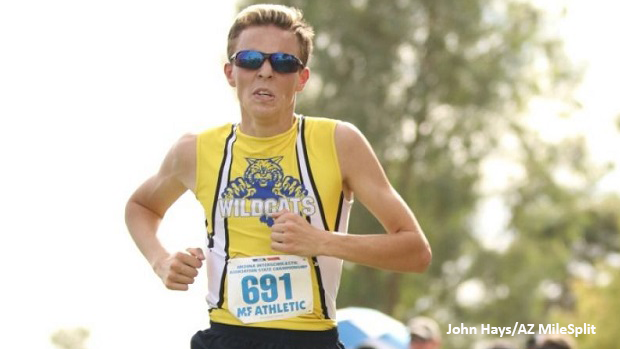 Talon Smith is one of five returning cross country State Champions from last season. He opened his season at the Peaks Invitational where he finished 6th in the Boys Ascent race. Most recently, he placed 6th in the Varsity Boys 5km at the Ray Wherley Invitational.

Senior year of High School comes with a lot of responsibility and growing up. I'm not exactly sure that I'm ready to "Grow up". Leaving my family and Joseph City is going to be harder than it may seem.

Training has been going fairly well, but so much has been going on in my life lately that I have come to the realization that running isn't the only thing in life. I have enjoyed XC a lot more focusing on having fun then defending my title. I guess you you can say I want to take a step back and savor my last year of High school competition instead of get caught up stressing about it. Yes, I would like to win another title, but I would rather come out of the season knowing I enjoyed it and my team one last time than to have another state medal. If I can give any advice to any racers never trust online rankings, anything can happen. Kids running all year in the north up and down hills will have different endurance than those running in the south. 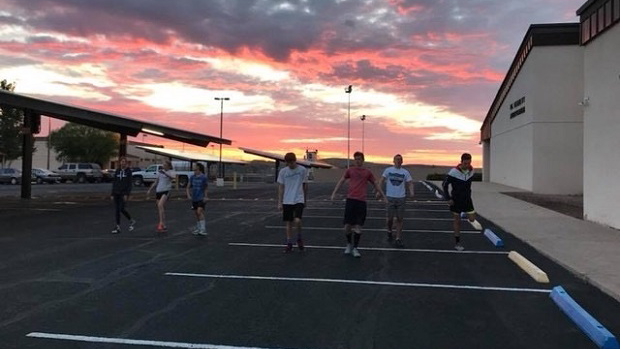 I'm thankful for my friends and family and all their support. I'm thankful for Joseph City Schools and the the awesome people here. I can't wait to graduate from this great High School and continue the tradition of excellence! That's all I have to say for now.