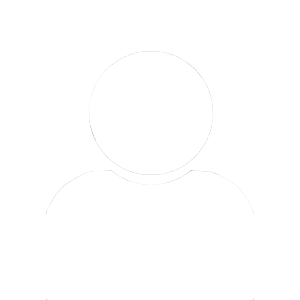 Colorado Makes Tracks For Kenosha...
The same Denver North girls who staked out an intimidating early lead at the St. Vrain Invitational in September are headed for Wisconsin this weekend....

4th of July Race Roundup...
As best as we can tell, Josh Torres posted the fastest high school time of the 4th of July holiday with a 15:56 for 5K in Greeley. File photo by Alan Versaw....

4A Girls: The Deep Dive...
Lauren Offerman, Kasey Klocek, and Maria Mettler are just three of the faces in an absolutely loaded 4A Girls 1600 field....

Progression Of The Class of 2017: Girls Distance Events
Fairview's Hannah Freeman has been one of the mainstays of the Class of 2017 Distance, and especially so at 800 meters....

Denver Prep Girls Depth Analysis...
Simone Watkins is just one of the reasons Denver East figures to be a potent force on the track this spring....