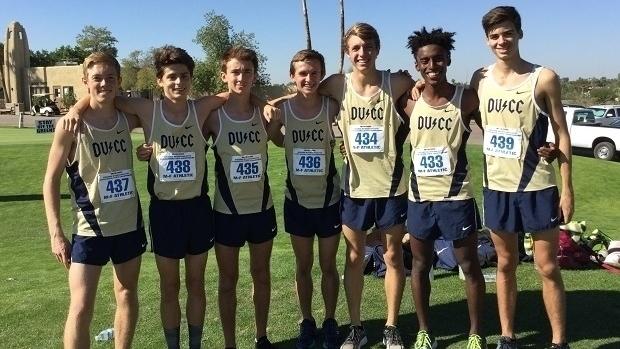 Desert Vista never rebuilds, they just reload. The Thunder boys will work toward accomplishing their first ever 4-peat. They graduate only 1 Senior (Chris D'Angelo) out of their seven-man squad from State Champs last November. Their top man from last year, Habtamu Cheney, is fit and will be ready to roll this fall. Aksel Laudon (Sr.) stepped it up for the Thunder this past track season having blasted a DV junior class record 9:26.26 in the 3200m and 4:22.71 for 1600m. Reece Donihi (Sr.) is another strong horse, having run 9:33.46 for 3200m. Last year he showed strength as a solid #3 man at meets like Woodbridge and State. Travis Kearney is another runner steadily improving as one of the top ranked underclassman in Arizona. His time of 4:26.24 puts him at #2 among AZ sophomores for 1600. This year the Desert Vista boys are ranked 5th in the Flo 50 rankings for the Southwest Region and have the man-power and experience to surprise a lot of teams in mid-November.
Coach Hanson Says... 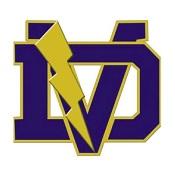 When did you begin coaching cross country?
I started the program at Desert Vista when the school opened in 1996. It was just freshman at the time and I coached boys and girls. In 1999, I made the switch to coaching just boys.
What has been the focus for Desert Vista during summer training?
Honoring the process which includes recovery, fueling and taking care of all the outside little things.
Is there a particular phase which you are following in your training right now?
Not really. We believe in training multiple energy systems at the same time. Volume, intensity, and speed all increase as we go through the season. We don't follow the pyramid model as many programs across the country still do. We follow a diamond model of starting from the bottom and moving up.
What meets are you keying in on this season?
We are traveling to Woodbridge again. We placed fourth last year and we were very proud of that. Desert Twilight is obviously big in Arizona. Then State and we would like to play our hand at NXR a little bit better than we have in the past 5 or 6 years.
What's the most important thing you want young people to understand through running?
What you put into it you get out of it. I spend about two hours a day with these guys which is usually more than their teachers spend with them and we make it clear that this is more than just about running or getting faster. It's about serving others and developing good habits.
2017 Returner's Top Times
Tweets by MileSplitAZ