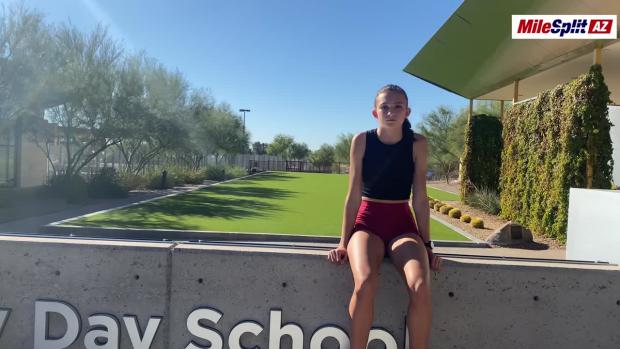 Recently, MileSplit Arizona videographer Austin Pestka traveled around Maricopa County to catch up with some of the top athletes ahead of this week's AIA State Cross Country Championships.

We tagged along with each athlete during their workout for the day, and did an interview afterwards. In the interview, we recap their season so far and preview the state meet.

Down below, click on the name to watch each athletes video:

* Editor's note: Austin Pestka is a current senior on the cross country and track and field teams at Shadow Mountain. He works for MileSplit Arizona in a videographer role.